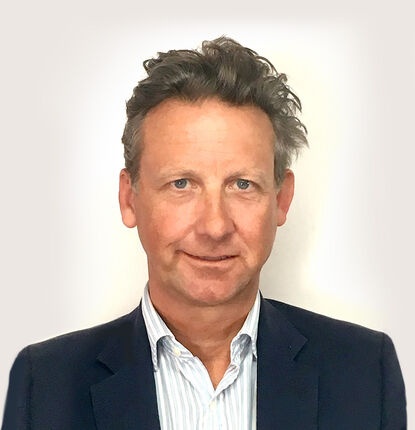 Edward has spent the last 20 years as an entrepreneurial leader of businesses in the Telecom and IT sector. Previously, he trained and qualified as a Chartered Accountant with PriceWaterhouseCoopers in London, before setting up his own consulting practice.

In 1999, he joined one of his clients, Alternative Networks, which was a UK telecoms business services provider, and became Finance Director. Over a 16-year period, he floated the business on the LSE AIM market, led the business through rapid organic growth and made a number of acquisitions. In 2012, he became Chief Executive, before the business sold in 2016.

Since then, Edward has invested in and been appointed Chairman of several privately backed technology businesses, and private investment companies.
He has now been appointed Foundation Trustee by the Salisbury Diocesan Board of Education.

His relevant skill sets include:

Edward is married and has 4 children still in full time education.

By working in partnership with us, you can help to support our local community and the economy.

Whether you have recently qualified as a teacher or have many years of experience, we can help you further your career.