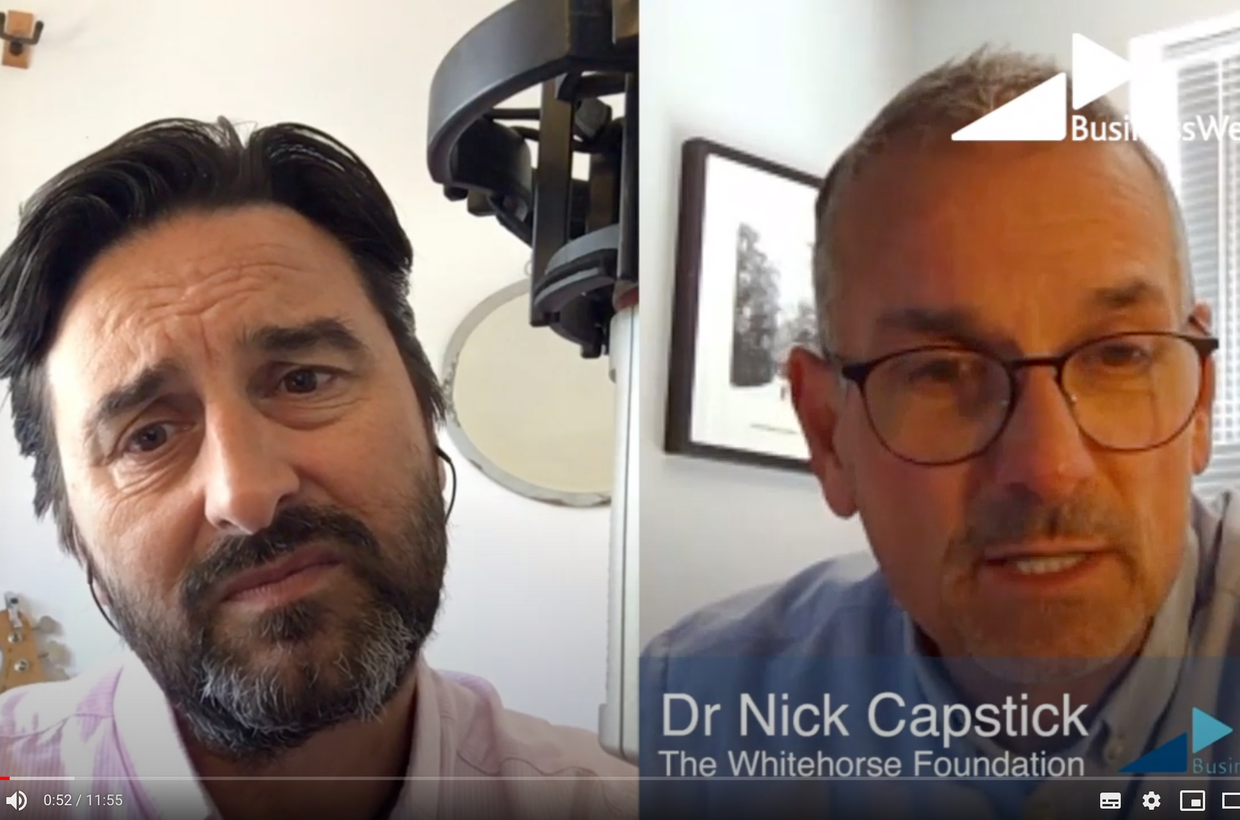 Dr Nicholas Capstick discusses the challenges of home learning for those families who don't have access to computers and laptops at home with Ian Mean. They go on to talk about the need for local and national support to help these families, and the charitable scheme created by Dr Nicholas Capstick called 'Donate a Device' which instills a sense of community. So far the White Horse Federation has received an impressive number of enquiries about donations, including an offer of 60 machines from Conrad London St James Hotel!

For those who are interested in supporting the 'Donate a Device' campaign, the federation is accepting donations of computers, laptops, and smartphones, ideally less than five years old, which can be distributed to families who lack the equipment to learn from home. The White Horse Federation IT department will then format the devices to clear them of any data and make sure they can safely be used by pupils.

Dr Nicholas Capstick went on to be interviewed again by Ian Mean, Director - Gloucestershire Chamber of Business West who called on their 3,000 members to consider supporting the 'Donate a Device' campaign.

Dr Nicholas Capstick and the White Horse Federation would like to thank everyone who has offered to donate to those families lacking the technology needed for home learning. We've received unprecedented levels of generosity during these challenging times!