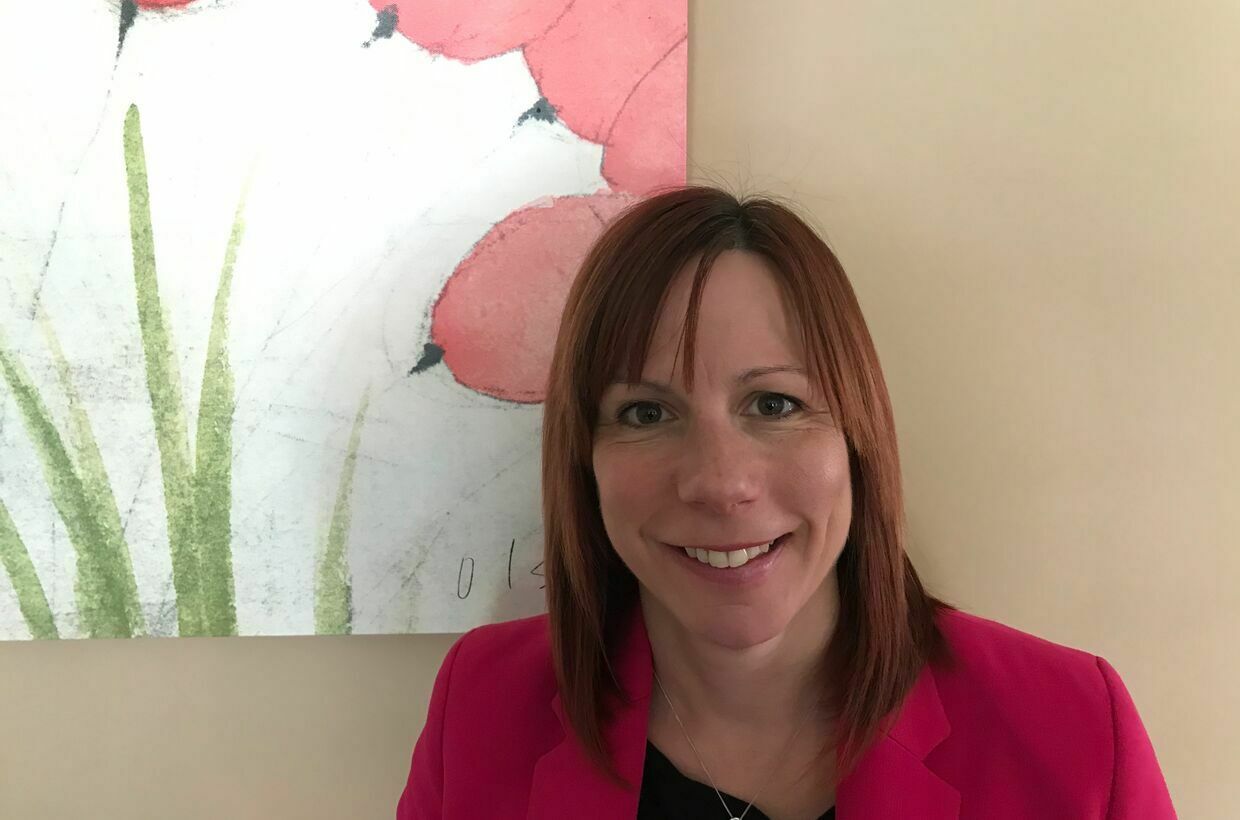 In letters sent to parents, Mrs Hutchinson said she was “determined to continue the progress” made at both schools

The new principal wrote: “I am determined to continue progress, maintain good standards and improving so that we can become an outstanding school”

To achieve her vision, Mrs Hutchinson is focused on phonics attainment, and making sure there is adequate challenge for the most able learners.

Before joining us, Candida enjoyed 2 successful headships in Swindon and Reading. She has also more recently worked as Assistant Primary Director at The White Horse Federation.

Overseeing leadership at two schools, Candida will be dividing her attention according to the needs of both schools.

In her short time in this role, Candida has already been very impressed with the positive attitude and hard work of the staff, pupils, and everyone in the school community at both schools.

She said: “Both staff and pupils and wider school community have been very welcoming. Staff care and work hard to ensure the best for the whole child, educationally, emotionally and spiritually.”

Mrs Candida will be supported in her new role by Seend’s Senior Teacher, Miss Holly Chivers and by Acting Head at St George’s, Mrs Emma Groom