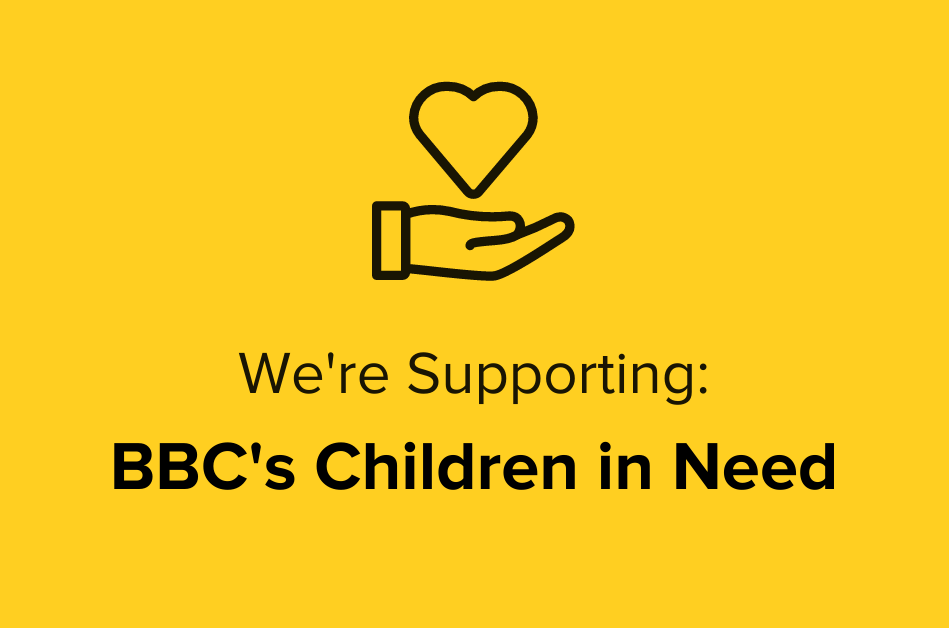 Children in Need Around TWHF

On Friday, children and school staff up and down the country took part in a range of fun activities to raise money for Children in Need.

To help disadvantaged children and young people all over the country, we joined in too!

At Moredon Primary School, pupils had great fun with a non-uniform day, wearing pyjamas, yellow, or something spotty! They also took part in wellbeing workshops organised by Children in Need.

Meanwhile, at Nyland School, pupils raised a significant sum through selling their paintings and cakes. Well done to all the staff who helped organise this effort.

At John Madejski Academy, a big day was planned, with students and staff participating in: a penalty shootout competition, huge cake sale, and most fun of all, wet sponge the teacher!

Earlier on in the month, Drove Primary School even had the privilege of appearing on BBC Points West and BBC Wiltshire for the BBC Singalong!

Elsewhere in the federation, money was raised at Tregoze, Seend, St Mary's Broughton Gifford, Mountford Manor, Gorse Hill, The Manor, and many more!

At Zouch, who had a surprise visit from Pudsey himself, the school raised an impressive £309.17!

Since hitting the BBC airwaves in 1980, Children in Need has raised over £950 million to help disadvantaged young people in the UK, and schools play a huge part in helping to raise money and make this event a success.

New St Mary & All Saints Principal Announces Intent to continue improvement Introducing Rock at The Rocks at Larkhill Primary School Moving up in the world: Training and Leadership Opportunities at The White Horse Federation