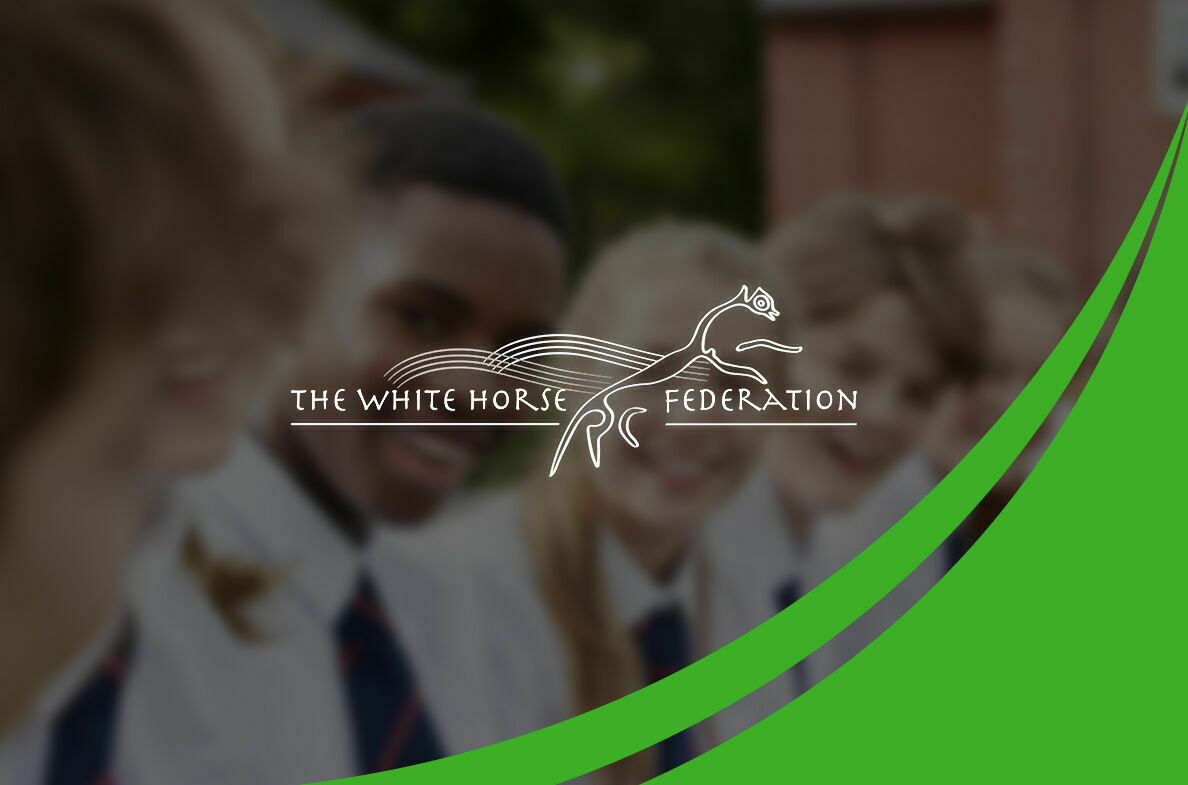 As of 31st December 2022 Dr Nicholas Capstick OBE will be retiring from his position as CEO of the White Horse Federation.

This year marks the 10th anniversary of the White Horse Federation. Dr Capstick is one of the founders of the trust which was incorporated on 11th May 2012. Since then it has grown over the last decade to become the largest multi-academy trust in the South West of England with over 30 schools.

Ninna Gibson, Chair of Trustees said “I have witnessed first-hand Nick’s commitment to the trust, its schools, colleagues, and all our pupils. His passion for learning and developing the whole child has never faltered throughout his tenure. Alongside all the other members of the Board of Trustees, I’d like to publicly thank Nick for his service and hard work over the years.”

Dr Nicholas Capstick OBE, CEO said: “I’d like to say a big thank you to all of my colleagues both inside and outside of the trust. These last ten years have been the most rewarding and exciting of my career in education. Being CEO over this last decade has been the biggest privilege in the world and I will greatly miss the daily interaction with colleagues and pupils.”

The Board of Trustees is currently searching for the White Horse Federation’s next CEO who is expected to start this upcoming September.