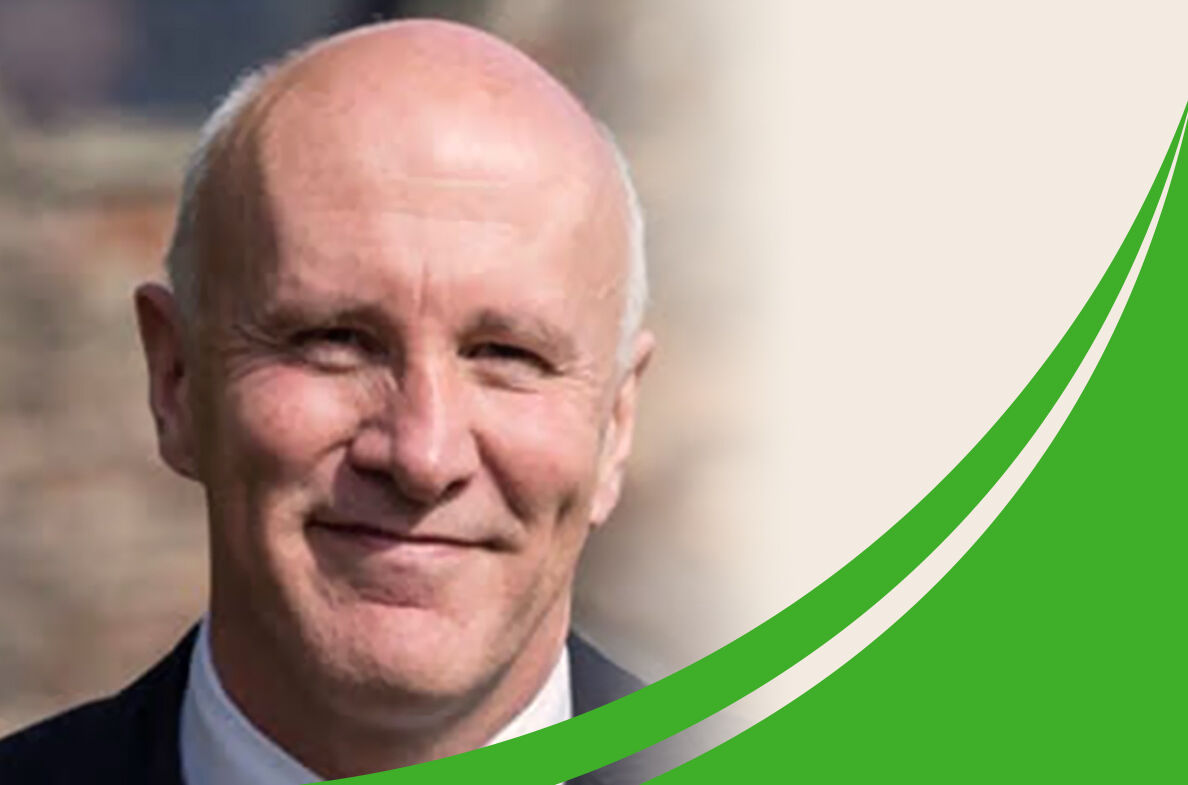 The White Horse Federation is delighted to announce that Gloucester Academy has appointed Paul Holroyd to be the school’s new principal. Mr Holroyd is currently principal at Forest High School, Cinderford, where he has been praised for transforming the school during his two years in the role. After a transition period, Mr Holroyd will join Gloucester Academy in September.

Replacing interim principal Andy Vinton, who returns to his previous position of vice principal, Mr Holroyd will use his passion and experience to bring added stability to Gloucester Academy.

Paul’s previous experience includes an appointment as the head of learning support at Gloucester Academy’s predecessor, Central Technology College, in 1990. Since then, Mr Holroyd has gained extensive leadership experience in a number of Gloucestershire schools.

In addition to Forest High School, Mr Holroyd’s past headships include Gloucestershire Pupil Referral Unit (PRU) and Gloucester, Forest, and Stroud PRU. He has also served as an Ofsted inspector for secondary schools.

Mr Holroyd’s knowledge and expertise of secondary schools will strengthen the leadership team at Gloucester Academy as they build upon the progress made at the school in recent months.

His appointment also increases the capacity of GA’s staff, who are developing a brand-new curriculum that blends academic focus with emphasis on employability and practical skills.

Gloucester Academy joined The White Horse Federation in 2015, and we are excited about the school’s future under the leadership of Mr Holroyd.

Julian Morgan, The White Horse Federation’s Director of Secondary Education, said: “We are delighted that Paul Holroyd will be joining us as principal of Gloucester Academy. Paul is a highly experienced principal with a proven track record. He is passionate about improving the life chances of the children of Gloucester and is the right person to lead Gloucester Academy as the school continues to progress.”

Mr Holroyd’s appointment at Gloucester Academy will begin in September. As Paul transitions from his role at Forest High School to his new appointment as principal of Gloucester Academy, he will enter consultation with staff and parents to learn more about the challenges facing the school and its roadmap for improvement.

Once he is in post, Mr Holroyd will communicate his vision and strategy for improvement at the academy in a statement addressed to staff, parents, and the local press.

Everyone at The White Horse Federation would like to welcome Paul to the family. We can’t wait to start working with him as we continue to make progress at Gloucester Academy and improve outcomes for its staff and students.