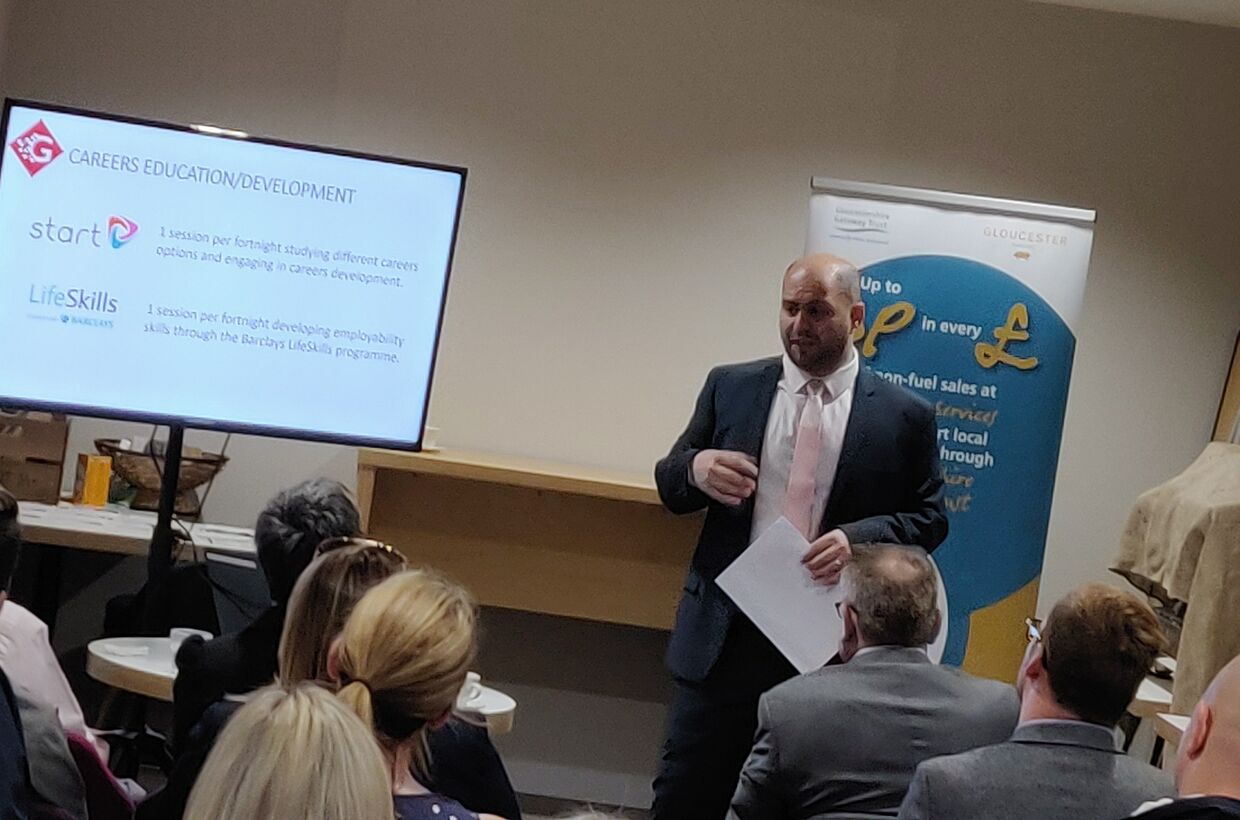 Yesterday morning, Gloucester Academy met with a number of local businesses at its careers breakfast and discussed its intention to be a school that prepares all students for employment.

The event, which took place at Gloucester Service Station, was hosted by Mike Steward, Gloucester Academy’s vice-principal, and Dr Nicholas Capstick OBE, CEO of The White Horse Federation. In attendance were many companies from the local area who were keen to support the project.

After being greeted by coffee and a bacon sandwich, attendees listened to Dr Capstick passionately outline Gloucester Academy’s project and the plans to change the whole focus of the school.

Then, Mr Steward detailed the benefits of the curriculum changes — for both GA’s students and the businesses involved — and how they want their partners to contribute.

These two speeches piqued the interest of those in attendance, but the next showed the true value of business involvement in schools, as a selection of Gloucester Academy students spoke about their experience and how working with an employer benefited them.

To finish the event, Mr Steward and Dr Capstick conducted a Q&A with attendees, during which they gained a real sense of optimism as businesses bought into GA’s vision.

One business in attendance that expressed their commitment to the project was Clarkson Evans, a large electrical installation company based in Gloucester.

Lindsey Young, Chief Operating Officer of Clarkson Evans, said: “Businesses have an important role to play in helping to inspire young people to be the best they can be and to support the development of employability skills. We hope to work with Gloucester Academy to engage their students in thinking about the next steps they’ll take after leaving school and support them in being well equipped for the workplace.”

Although the careers breakfast marked the early stages of Gloucester Academy’s interaction with businesses, it was a really encouraging start, and everyone involved is delighted with the initial interest shown by potential partners.

If you were unable to attend the careers breakfast but would like to know how you can help to support the next generation of workers,visit the project’s page on our website or contact Mike Steward via email at [email protected]. 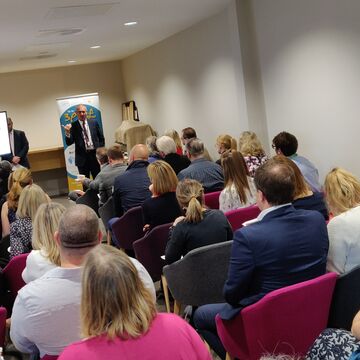 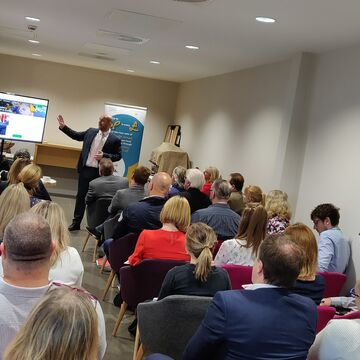 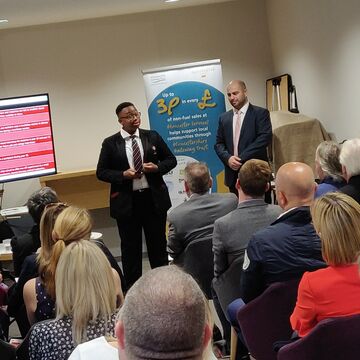 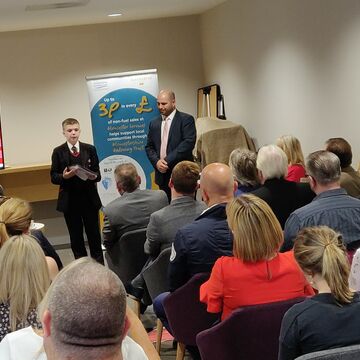 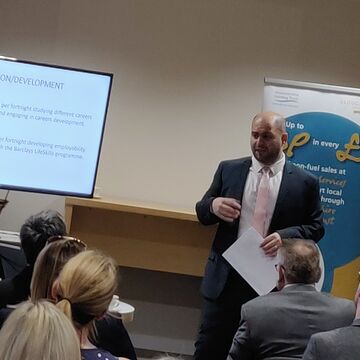