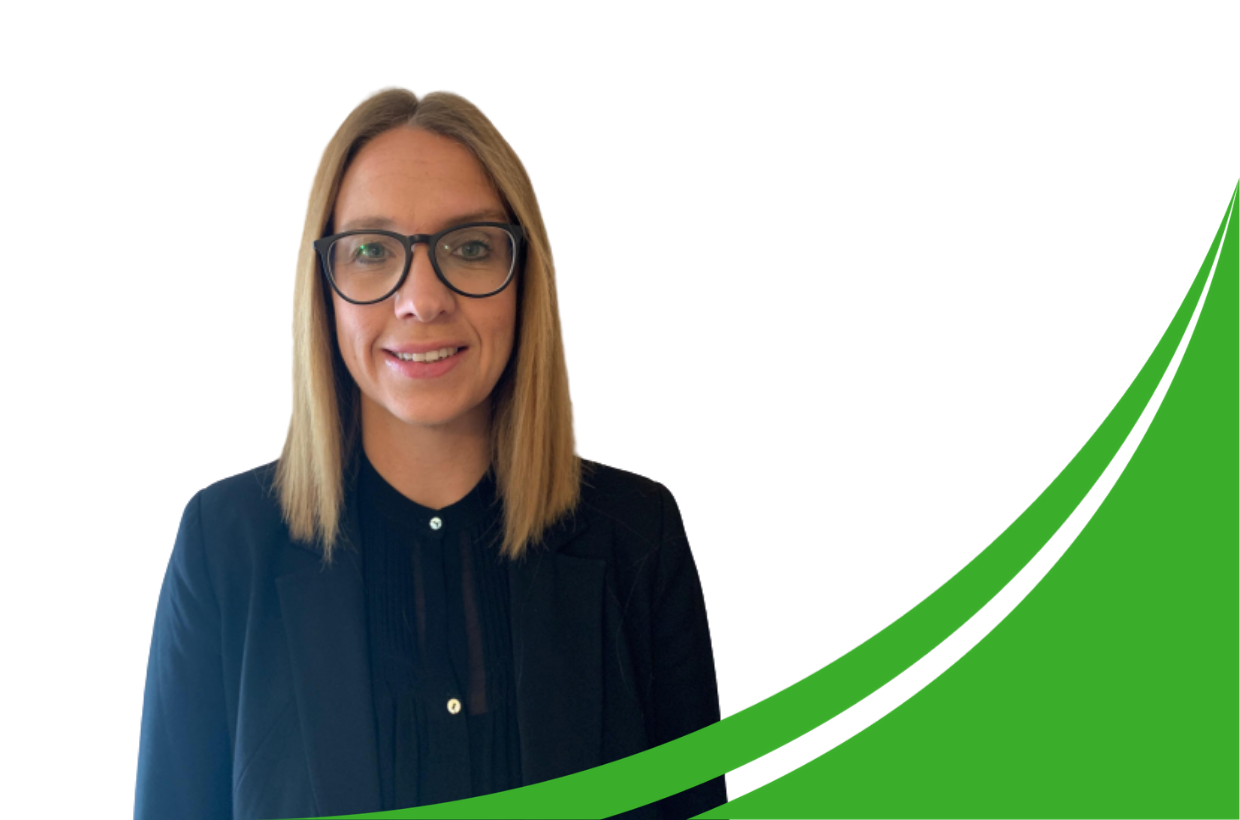 The White Horse Federation is delighted to announce that John Madejski Academy has appointed Louise Baker to be the school’s new principal.

Louise is currently in a leadership role at St Joseph’s Catholic School in Slough, where she has been for seven successful years. After a transition period, Mrs Baker will join John Madejski Academy in September.

Replacing interim principal Jo Dunphy, who is joining Whitelands Academy, a new school in Bicester, Mrs Baker will use her passion and experience to bring added stability to our school.

Upon being appointed principal, Mrs Baker said: “I am delighted to have been appointed as the new principal at John Madejski Academy. Although there are many challenges ahead of us, the school is well positioned to face them.”

I’d like to thank The White Horse Federation for appointing me, and I am very excited to start meeting parents and members of the school community as soon as possible.”

Louise Baker’s knowledge and expertise will strengthen the leadership team at John Madejski Academy as they build upon the progress made at the school in recent years.

Chris Belli, Executive Secondary Director at the federation, said: “Louise has a proven track record of excellence and her previous achievements and educational ethos make her the perfect person to lead John Madejski Academy. Louise is very determined and will bring an ambition that everyone should succeed. We are thrilled to have appointed someone with Louise’s talent and first class approach to education; this is an exciting time for everyone associated with the academy.”

Once she is in post, Mrs Baker will communicate her vision and strategy for improvement at the academy in a statement addressed to staff, parents, and the local press.

Everyone at The White Horse Federation would like to welcome Louise to the family. We can’t wait to start working with her as we continue to make progress at JMA and improve outcomes for its staff and students.

Coding at The White Horse Federation Head of School Profile: Chris Neal Vows to Continue Improvement at St Mary & All Saints Principal Profile: Scott James Looks to the Future at Forest and Sandridge