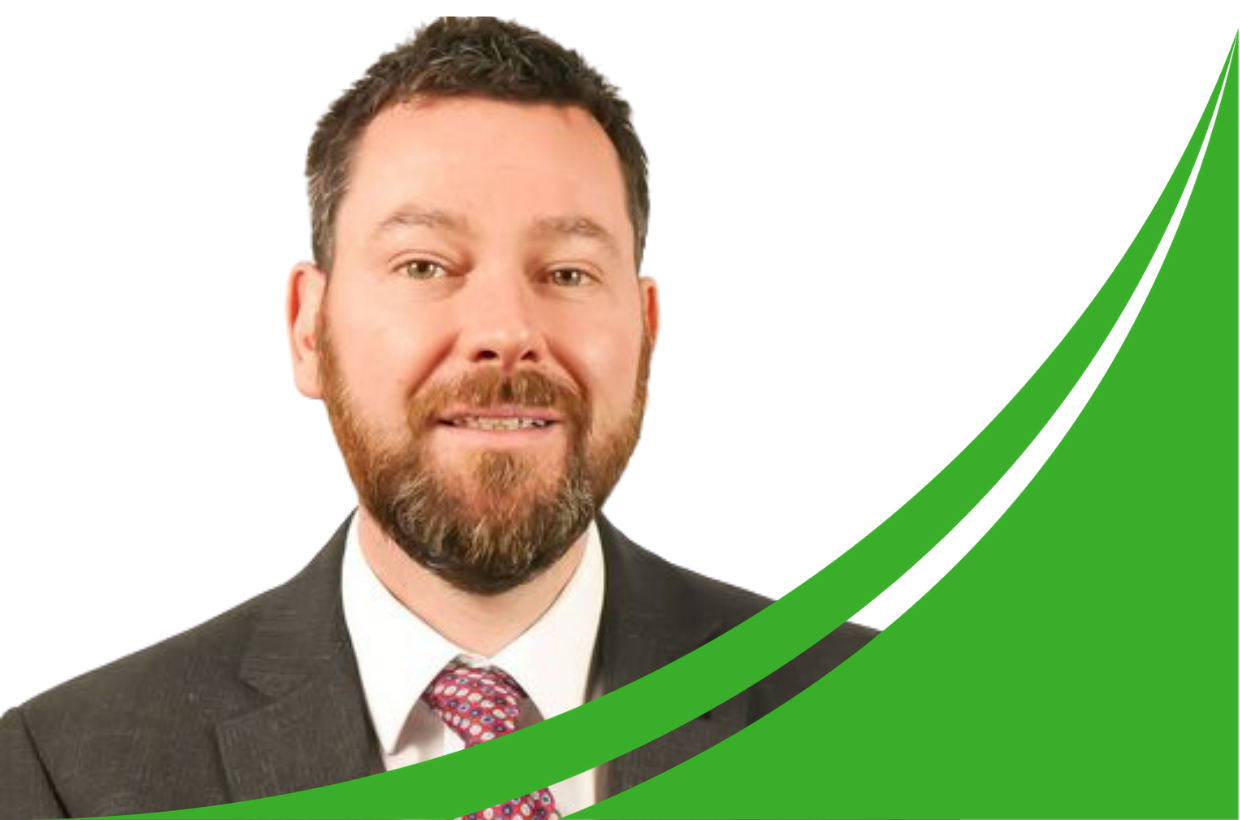 In a letter sent to parents, Mr Morgan said he was “determined to build on the improvements that have been made in recent years at the school”

The new principal wrote: “This is an academic year like no other, but it also gives us opportunity like no other year.”

Speaking of his ambitions for the school, Mr Morgan said that “We’ve a number of key priorities this year, but the key focus from day one has been to raise expectations.”

Before joining Devizes, Mr Morgan has spent many successful years in leadership roles, including time as principal at a secondary school in Staffordshire where he took the school’s Ofsted rating from ‘requires improvement’ to ‘good’, and more recently as secondary director and regional director at The White Horse Federation.

Having finally been able to join the school, Mr Morgan was impressed with how well the school community has adapted to the new situation.

He said: “The start of this term has taught me a lot about the wonderful staff and students here at Devizes School and Sixth Form College. People have been true to the core values of the school and shown Kindness, Cheerfulness, Trust, Courage, Pride, and Resilience.”

Mr Morgan will initially be supported in his new role by his Associate Principal, Sue Marshall.

The future at Devizes School looks bright under the leadership of Julian Morgan. Everyone at The White Horse Federation is looking forward to working with Mr Morgan to continue the school’s progress.