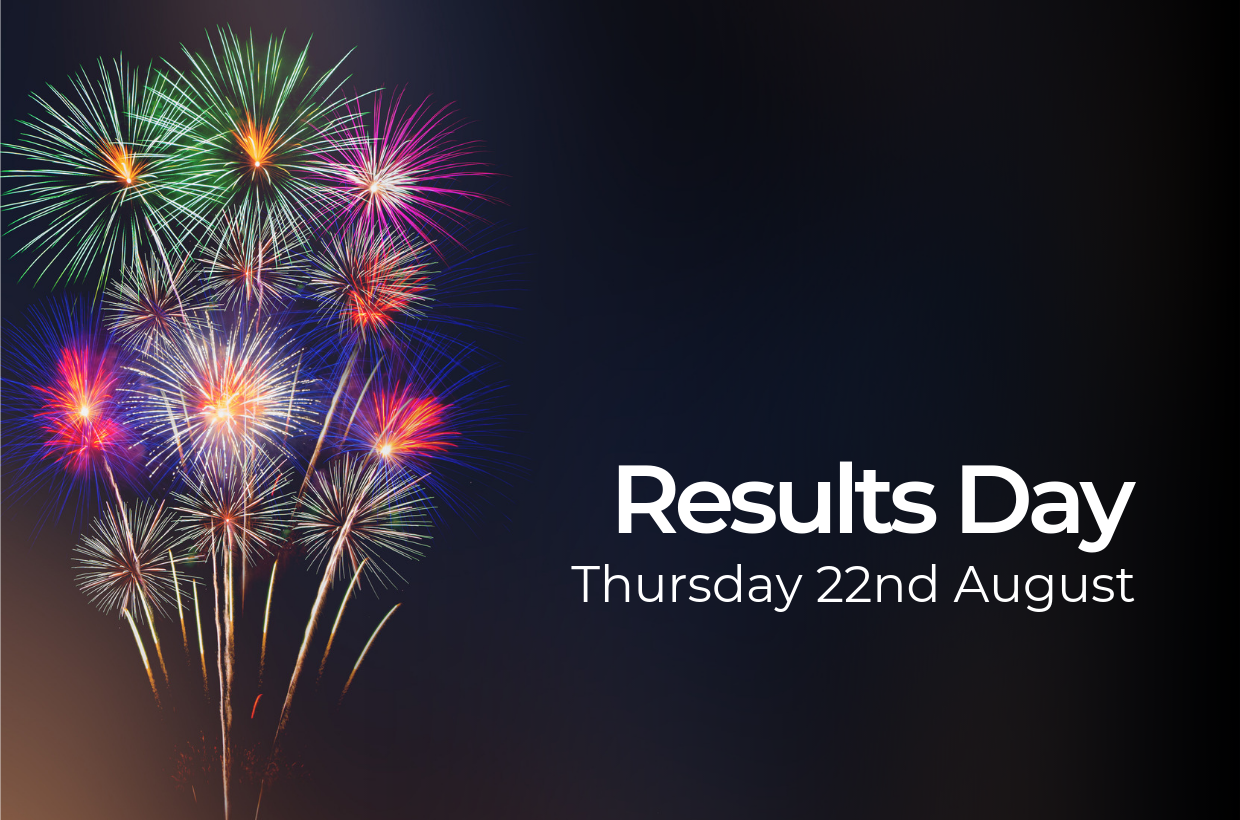 Year 11 students from across The White Horse Federation’s secondary schools were finally able to collect their exam results yesterday. With the assessments having taken place in May and June, there had been a long, two-month wait for students, many of whom were relying on achieving high grades to be accepted into college.

The White Horse Federation is proud and delighted to report that the overall results for our year 11s were exceptional.

There’s only one way to describe the year 11 cohort at Devizes, and that’s ‘record breakers’! They achieved the best GCSE results in Devizes School’s history and broke every historical school GCSE record along the way.

The school saw huge increases in the number of students achieving a grade 9-4 in English and maths (up from 54% to 69%), as well as the percentage of overall grades between 9 and 5 (up from 35% to 45%). There was also a significant rise in the number of grade 9s attained, with at least one being achieved in every subject.

Perhaps most impressively, it was the second consecutive year that every Devizes School year 11 student improved on their progress. Based on these results, the school is now adding significant value to students’ grades, with over two-thirds exceeding national progress targets.

We are extremely proud of the Devizes students and congratulate them and their families on making history. We would also like to pass on our congratulations to the Devizes School staff who have worked extremely hard to ensure these children could fulfil their potential.

After a great A-level results day last week, Gloucester Academy celebrated further success yesterday, with students once again performing well. Among the most successful students were Aidan Brown and Josh Green, who both achieved nine GCSEs as grade 5 or above, including grade 9s in English literature and physics respectively.

Gloucester Academy has a bright future ahead, with experienced educator Paul Holroyd taking over as principal in September.

KS4 results day at John Madejski Academy was a story of success in academic subjects and vocational studies. Students across the ability range achieved exceptional results, demonstrating JMA’s philosophy of valuing each and every student with appropriate amounts of challenge and support.

The school’s staff were particularly pleased for one student, Taylor, who, after achieving a distinction in performing arts and a distinction star in music, is to study musical theatre at one of the UK’s top theatre schools.

The staff and year 11 students at Melksham Oak were thrilled to receive exceptional results yesterday. The headline statistic was an increase in the number of pupils achieving grade 5 or above in both maths and English. Attaining these grades allows students to progress to a wide range of educational pathways, including joining Melksham Oak’s fantastic sixth form.

On an individual level, 10 fantastic students attained well-deserved grade 9s, including the remarkable Daisy Hale, who achieved an outstanding eight GCSEs at grade 9. What an achievement!

Staff and students at The Peak Academy were also thrilled with the results they received yesterday. 58% of pupils achieved nine or more qualifications (minimum L1 or GCSE grade 1), including maths and English. Attaining these qualifications will support students in securing a place in the next step of their education.

It was the first time that students at The Peak had taken up to six GCSE qualifications, giving them the opportunity to maximise their potential. This year, we also saw two year 10 students sit their maths GCSE a year early, and they performed outstandingly well, attaining a grade 4 and a grade 3 respectively.

Students at The Ridgeway School once again performed exceptionally well in their exams. 72% of students achieved a grade 4 or above in both English and maths, with 51% achieving a grade 5 or above.

Admirably, 33% of students achieved a grade 7 (A**, A*, or A) or better in maths and 27% achieved grades 7-9 or better in English. Grade 9 is the top result that can be achieved, and a significant 6% of grades awarded across all subjects were the top grade.

Whether vocational or academic, key stage 4 qualifications are designed to bridge the gap between school and further education, an apprenticeship, or the world of work. With that in mind, the year 11 students at St Luke’s Academy performed excellently.

Every year 11 at St Luke’s has successfully secured a college placement for September! We are also delighted to report that every student who was entered for the exams gained a qualification in English and maths, giving them a foundation from which to build a successful future.

Congratulations to All Students

Thursday was the last time pupils will arrive at their school as KS4 students. For many, that marked the end of five years’ attendance. During this time, their teachers have seen them grow and develop, and helped them become the fine students they are today. We are so proud of our year 11s, and we wish them all the best of luck for the future