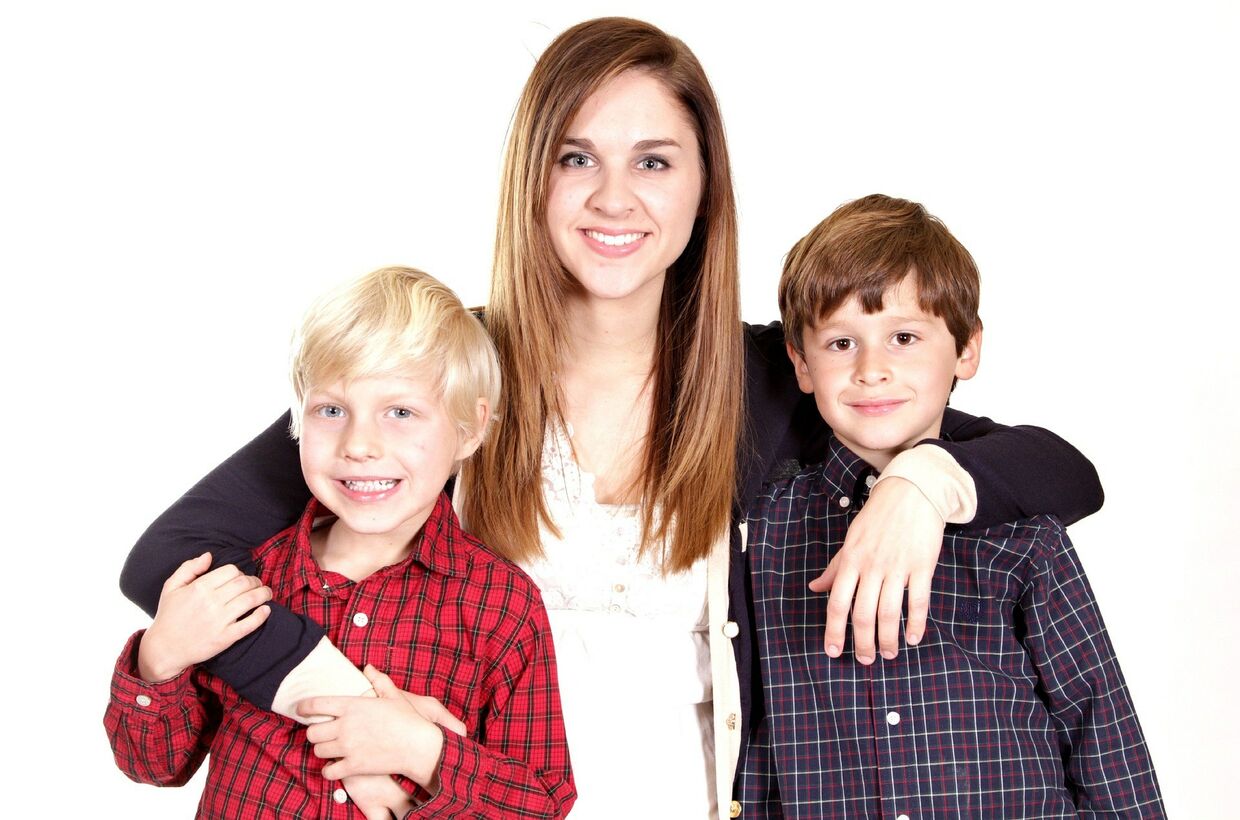 Young carers are children and young people whose lives are affected by looking after someone at home. They are carrying out tasks and responsibilities in addition to those appropriate for their age, which can often affect their school work.

This year, Tregoze held a non-school uniform day as well as a themed assembly. Teachers also raised awareness by completing themed activities with their classes.

The local community centre teamed up Grange Junior School to host an extremely popular cake sale, with all donations going to parents and members of the community in need of care.

After last year’s success. Moredon School once again held a non-school uniform day, this time with a ‘Heroes at Home’ theme, as well as a cake sale. Both of these events raised money for Swindon Carers Centre. Pupils also create posters and placed them around the school to further raise awareness of young carers.

The young carers at Rodbourne Cheney had a party, which included music and delicious cake, to celebrate how wonderful they are. They also held a young carers assembly to discuss what they do with our other pupils.

Students at The Ridgeway took part in an assembly that raised awareness of young carers. Additionally, each mentor group also watched a young carers presentation.

At The White Horse Federation, we believe that all children and young people have the right to an education regardless of their home circumstances. We acknowledge that there are likely to be young carers at our schools and that being a young carer can have an adverse effect on a young person’s education. Our schools adopt young carers policies, so they are able to relieve some of the worries that young carers may have about home and their school work.