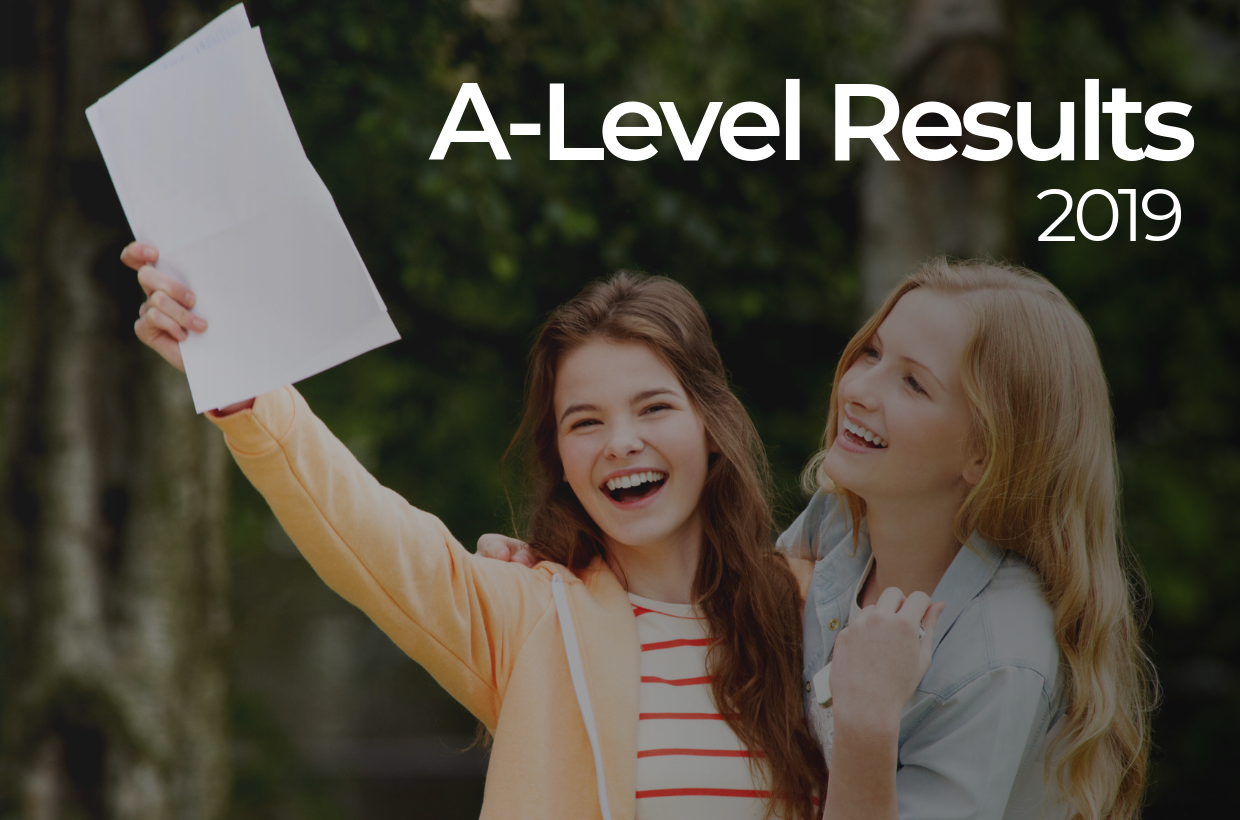 Last Thursday, the long wait ended for sixth form students as they finally received their exam results. Having sat their exams in May and June, students were left on tenterhooks for two months before finally discovering their grades.

For many of them, the results determined whether they would be accepted onto their university course of choice or the next stage of their higher education, meaning their futures hung in the balance.

The White Horse Federation is delighted to announce that the overall results of our sixth form students were outstanding.

The Ridgeway School & Sixth Form College celebrated another year of success, with an overall pass rate of 97%. High grades were attained throughout the college, which built upon last year’s outstanding results. 30% of students achieved an A* or A grade, an increase of 7% on 2018’s figures, and 54% of students achieved an A*-B grade, an increase of 9% on last year’s results.

In its first year as part of The White Horse Federation, Melksham Oak Community School excelled on results day. The sixth form achieved a perfect overall pass rate of 100%, with 92% of students attaining at least three A*-E grades, a 6% increase on 2018’s results. The success also carried over into vocational subjects, with all 14 students who studied vocational subjects achieving at least two qualifications.

John Madejski Academy was another of our sixth forms to enjoy a successful results day, with 70.8% of students attaining at least three A*-E grades — a staggering 33.3% increase on last year’s number. On the vocational side, 57.9% of students achieved at least three qualifications, a rise of 16.2% from 2018.

We want to congratulate all of our sixth form students on their excellent results and wish them the very best of luck in the future, whether they are heading into higher education or entering the world of work. You have been model students and represented The White Horse Federation impeccably, and for that we say “thank you”.