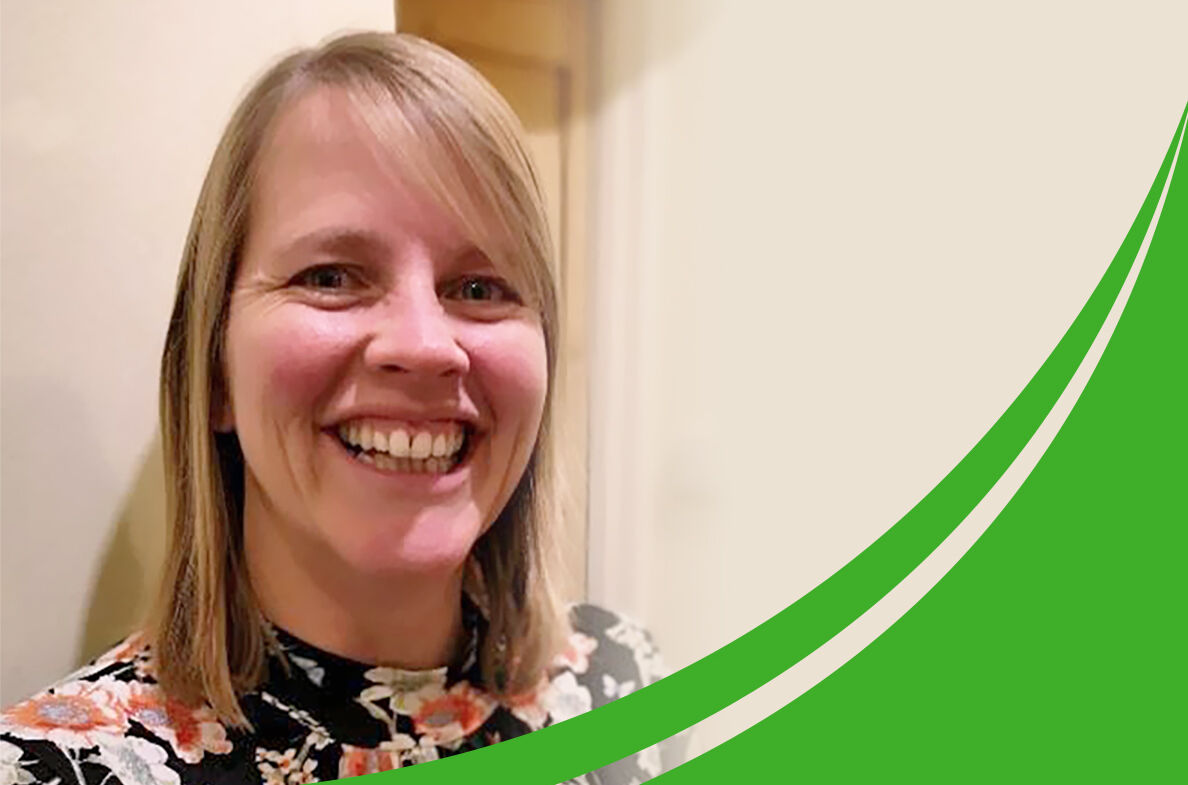 The White Horse Federation is delighted to announce that St George’s C of E Primary School has appointed Emma Groom to be the school’s new acting head of school. Emma was previously the special educational needs and disabilities coordinator (SENDCo) at the school, a role she was successful in since her appointment in 2018.

Working alongside the school’s executive head, Jackie Chalk, Emma Groom will use her passion and experience to bring added stability to St George’s C of E Primary School.

After graduating with a teaching degree from Cardiff University, Emma spent six years teaching across the primary age range followed by a further nine years at a secondary school specialist provision. During this time, Emma acquired a diverse skill set in teaching children with a variety of special educational needs.

Having gained invaluable experience, Emma joined St George’s C of E Primary School as the SENDCo in September 2018. In just over a year in the role, she raised the profile of the SEND provision within the school, secured two education, health, and care (EHC) plans, and implemented an adapted timetable, including alternative and more suitable provisions, for two pupils.

Upon being appointed acting head of school, Emma Groom said: "I'm delighted to be given the opportunity to become the new acting head of school at St George's. I aim to provide a safe environment where all children are invited to share ideas, engage positively in their learning, try things outside of their comfort zone, and ultimately be happy and successful learners.”

Mrs Groom’s knowledge and expertise strengthens the leadership team at St George’s as they build upon the progress made at the school in recent months.

Simon Cowley, the federation’s regional director for Wiltshire, said: “I am delighted to announce that Emma Groom will be taking up the position of acting head of school at St George’s C of E Primary School. During her time at the school, she has built very strong relationships with members of staff, parents, and children, which empower her to have a positive impact on the whole school community.”

Emma Groom’s appointment at St George’s began at the beginning of the January term, and she has already begun working with the school community to make a positive impact.

Everyone at The White Horse Federation would like to congratulate Emma on her new role. We are excited to work with her as we continue to make progress at St George’s and improve outcomes for its staff and students.